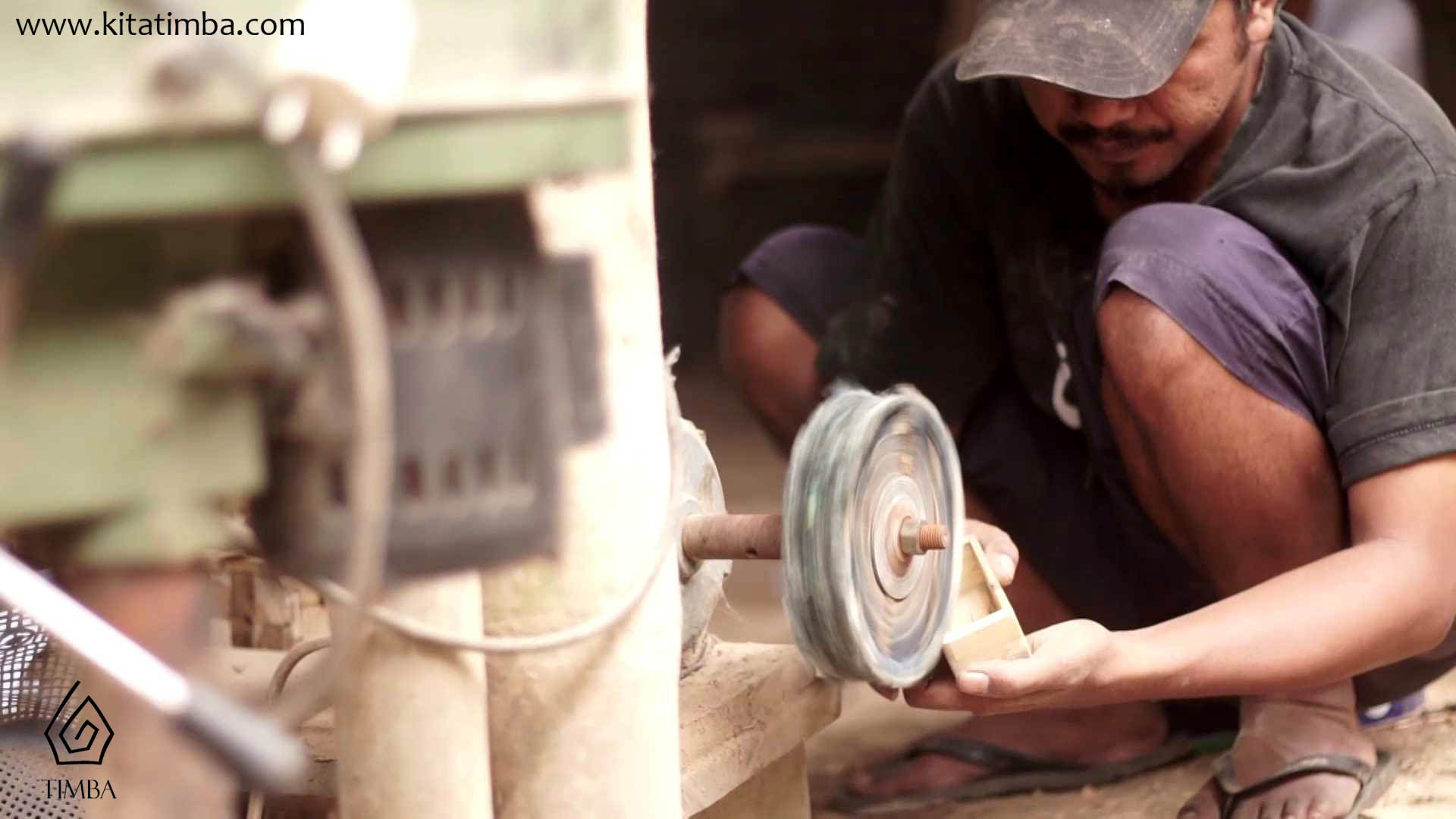 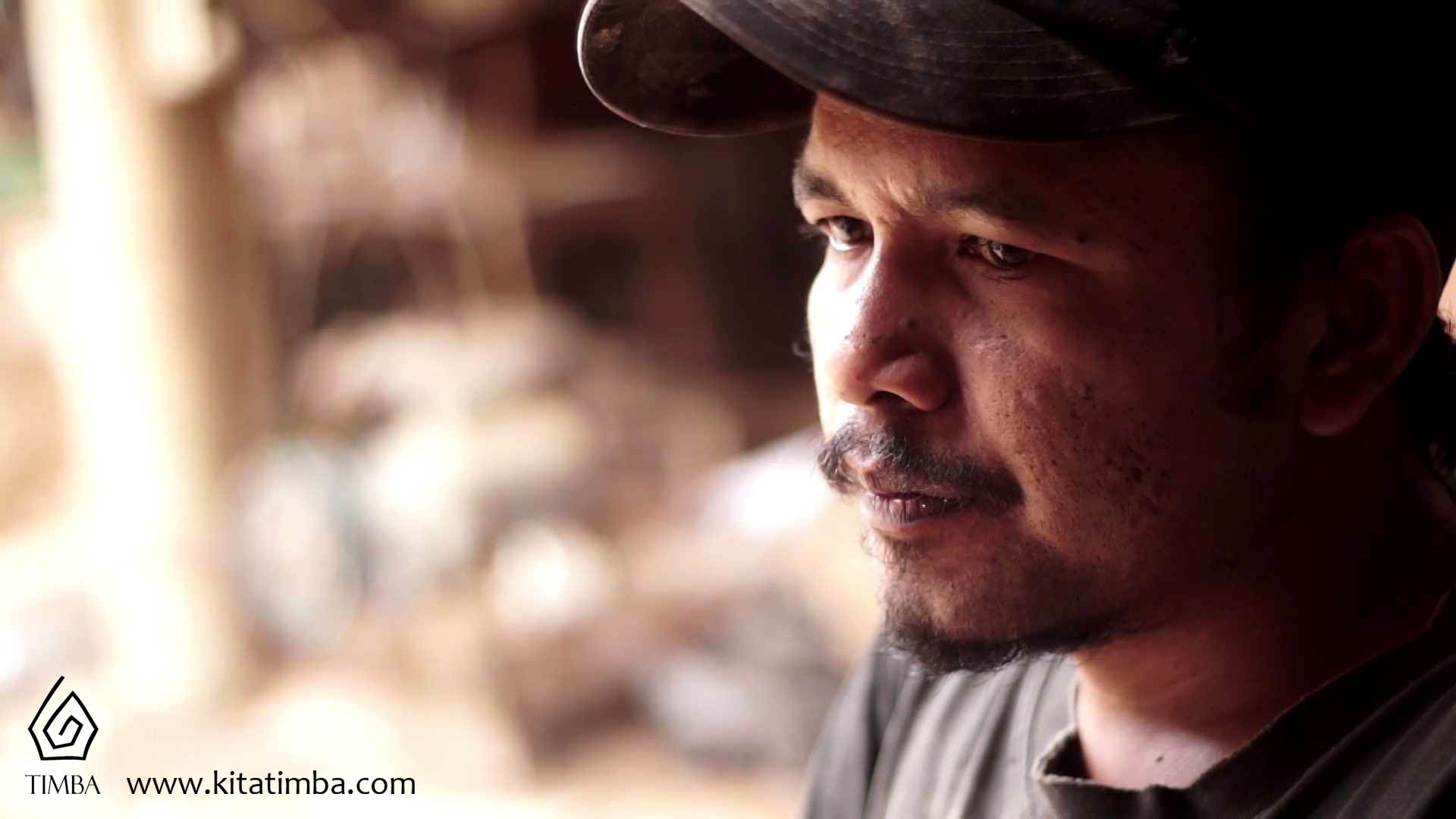 Winanrno really passionate in crafting. No doubt, because before he learn woodworking, he spent 11 years in silver jewelry crafting in Kota Gede, Jogjakarta. During the time, Winarno taught himself to study product design by practicing himself in his workshop. 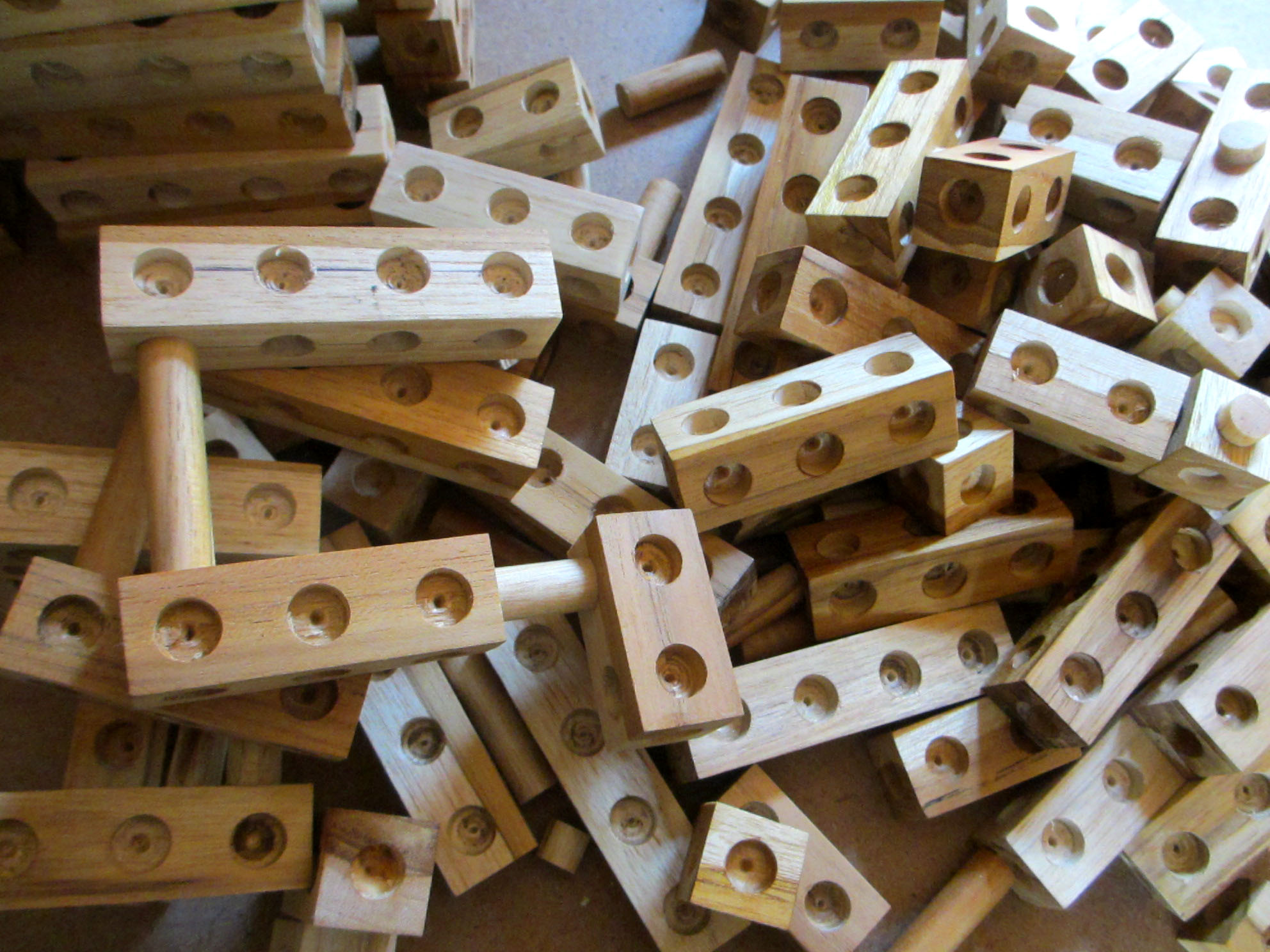 This is why, when Timba discuss first ever prototype, the "Woodblock". A LEGO-like builder block, Winarno gave so many input especially in production method and mechanism. THis incredible skill brought him to be exposed in Transformaking Jogjakarta, a maker event that gather many innovator from around the globe. Winarno also become one of several craftsman who train local Papua to optimize coconut shell and transform it into craft. 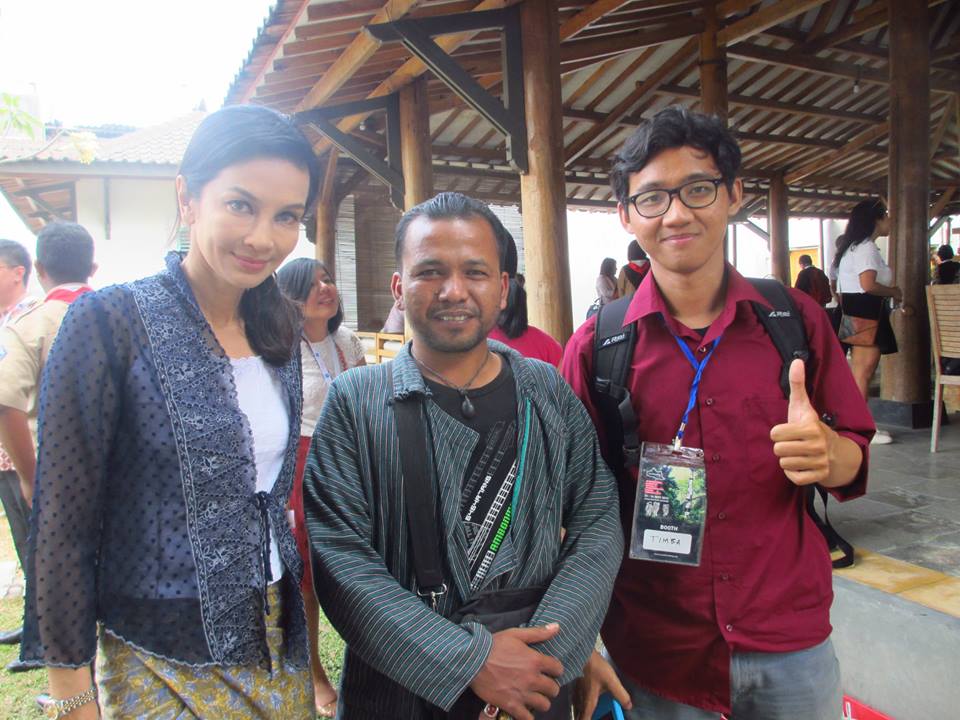 He personally noticed by Mrs Wan Zaleha Radzi, a representative from Malaysia, who concern on connecting Technology with CUlture (catec.asia).

Since then, Timba and Winarno (who later founded Marendra Craft), have been developed more than 10 collaboration product. Available at kitatimba.com , online stores, and our outlet in Seminyak, Bali.